You can now search songs using lyrics in Spotify 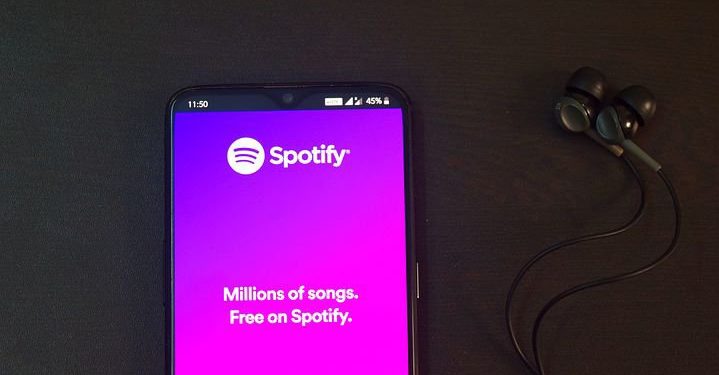 Few days ago I heard a song playing when I was passing through a music store, I love the song but couldn’t get the title of the song — but it was easier for me because I could pick out the voice of the artist. So what did I do — went to Google and type in the line I remember and boom the song was display staring at me, and I was like how cool — “so cool.”

Anyway what I’m trying to say — even if Spotify just recently added this feature to their app you can still get songs title from Google straight and even at that most Music streaming app like Apple already has it.

So if you’re that person that don’t easily remember songs title you’re free to search for the song using the lyrics you know. With Spotify recent feature you can search for songs using lyrics.

To search for songs using lyrics in Spotify go to the search bar in the app and type the lyrics you remember and it will display songs that match your input lyrics. It will have a lyrics match tags that best fit.

And the company is not limiting the feature to one OS getting its first as most company does. The feature is release to both Android and iOS version of the app.

The newly added feature could be really good for users who’re not able to remember songs title. So they can search using lyrics on Spotify.

iPhone 12 release date, price, and everything we’ve know so far

Huawei HarmonyOS is coming to smartphone in December