After almost two decade Yahoo Groups is shutting down 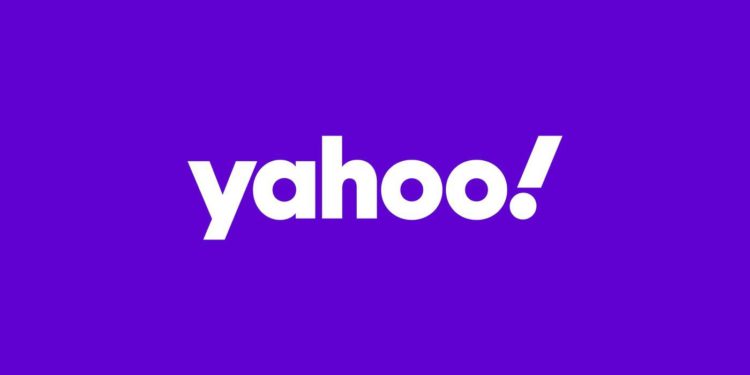 Yahoo Groups is finally shutting down after almost two decade of operation. Yahoo Groups allowed members to subscribe to groups and read discussion online — but the company is shutting it down. The company said in a post that they have “made the decision to shut down Yahoo Groups.”

If you got any interest with Yahoo Groups you can find people who are interested in the same thing as you — it help you find people with similar interest — with just a quick search you could see thousands of people but everything is about to end on December 15th, 2020.

The creation of new groups has already be disabled and on December 15th users will no longer be able to send and receive emails from Yahoo Groups. The website will no longer be accessible. Yahoo says that only the email functionality will be left active but it will also be shut down on 15th of December.

Last year the company announced that users would no longer be able to create new content on to the site and all previous content will be permanently removed.

Yahoo said reason for the shut down was part of “a steady decline in usage over the last several years.” and “over that same period, we’ve witnessed unprecedented levels of engagement across our properties as customers seek out premium, trustworthy content.” And the company says it no longer fit their long term strategy.

Before Google rebrand its G Suite name to Workspace users with the Business tier had been given an unlimited Google...