Twitter is testing a feature that will allow you to watch YouTube videos without leaving the app.. 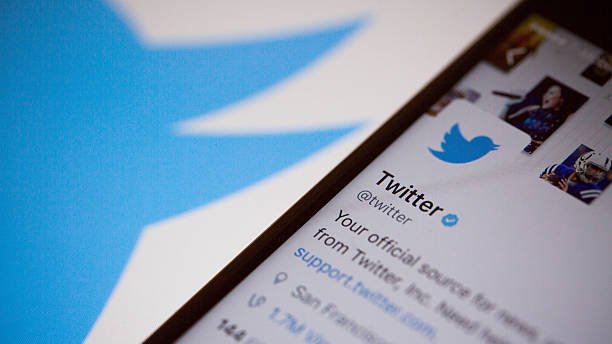 With all the features Twitter is bringing to the desk, I bet they’re more to come. Twitter is testing a feature for iOS that will allow users to watch YouTube videos without leaving the app. If you see a YouTube link in your timeline, you can quickly watch the video without leaving Twitter.

Twitter directly sends you to the YouTube app or website to watch the video. For many, this can be so overwhelming not wanting to leave the app. For this new coming feature, you’ll be able to watch a YouTube video directly from Twitter.

The feature which currently begin testing is only available for iOS, we don’t know when Android we get this feature yet. But anyway the feature we be available for all once its testing has been completed.

The news was made available to the public through its Twitter Support handle on March 18, 2021, that starting from iOS — they’ll we began testing a way to watch YouTube videos directly in timeline, without leaving the conversation on Twitter. The feature will be tested with only a small group of users in Canada, the US, Japan, and Saudi Arabia.

A Twitter spokesperson said in a statement to The Verge that “The current test on iOS will be a four-week experiment, and we plan to take a look at the results and will scale accordingly.”

The feature will allow users to watch videos easily without opening another app, just like other socials app like WhatsApp. Where you don’t have to open and load the other app. With this in mind, Twitter is bringing more features to the table.

How to create an Apple ID account on any device

How to use Facebook Messenger Room for video chat 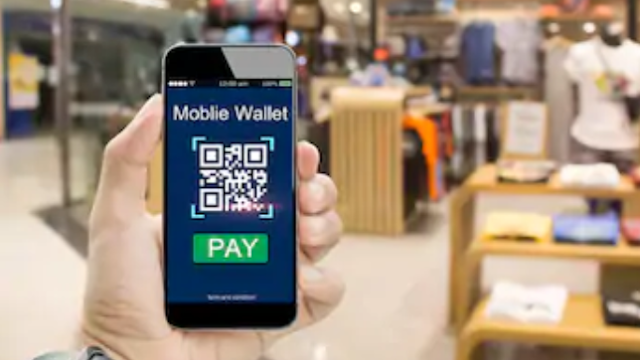 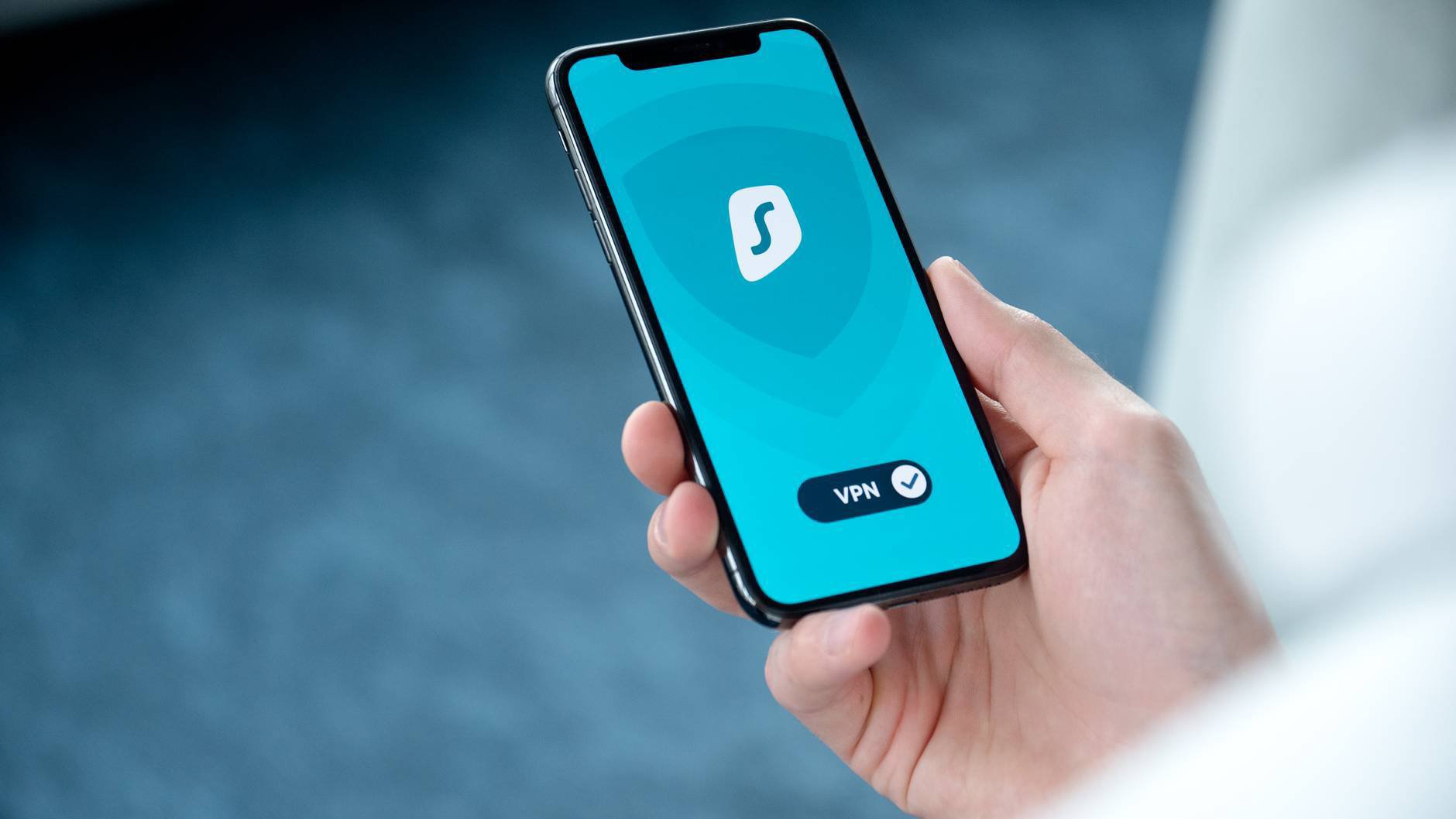 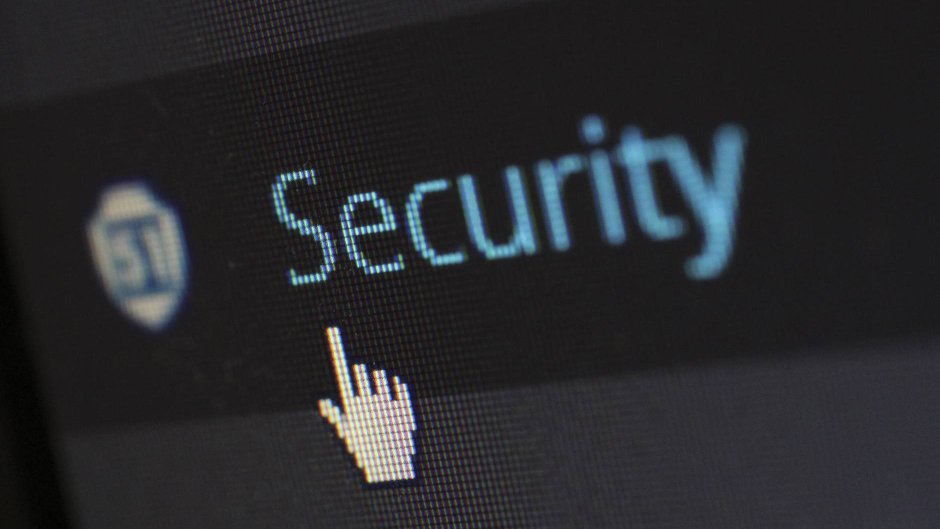 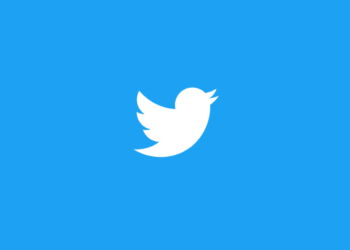 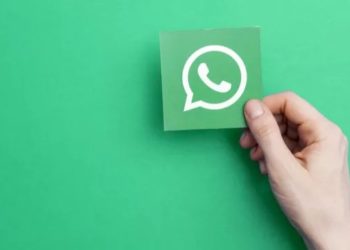 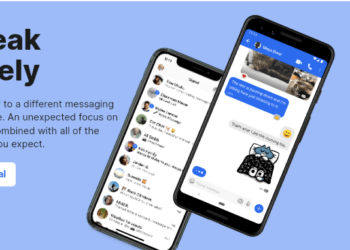 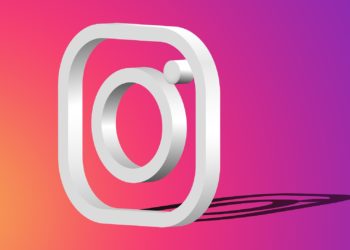 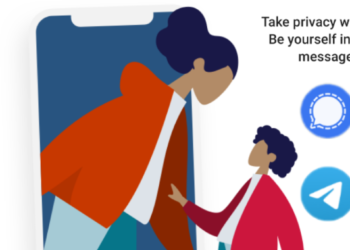 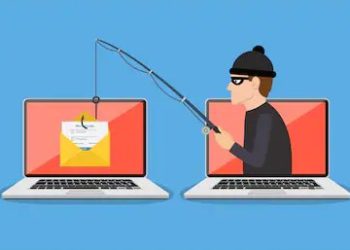 2020 in scam: The coronavirus scams and others

The biggest scams and fraud threat of 2020 is from online and you need to regularly know how to avoid...