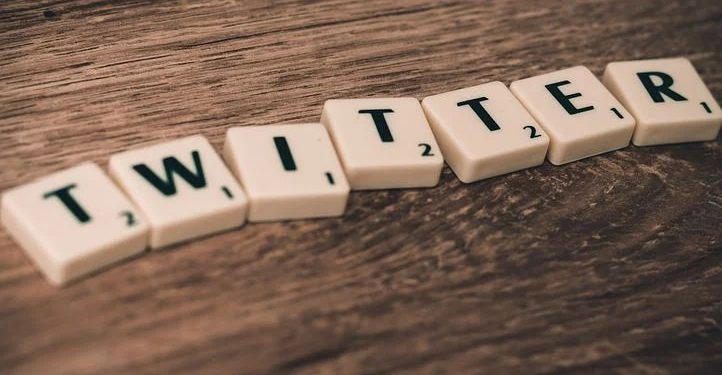 Facebook, Instagram and WhatsApp have direct voice messaging on their app. Twitter is joining the team and will be testing its new voice recording soon. Twitter voice direct messaging will be first available for selected countries.

We don’t know why Twitter only release audio tweets for iOS but not for Android — and after three months the company want to start testing voice direct messaging. We’re not even sure if this development will be available for all OS.

How to block any number on Android

Technologies of the future that are closer than you think

How to track your health and fitness through mobile app