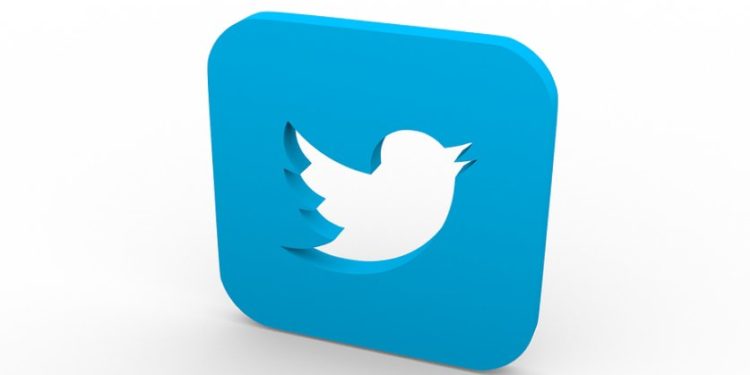 Twitter announced yesterday that the new “Suggested follow” feature will suggests a group of relevant accounts on the profile page of someone you just followed. And you can follow all the account with a single click and easily unfollow the account that you’re not interested in. And the feature will first be tested in Android, and probably this will be the only feature tested on Android.

The feature says “a set of accounts that work with the profile page” then it will recommend account that you may want to follow. Twitter uses algorithms to determine accounts that may be related to the profile you’ve just follow.

Twitter is also working on a feature to prompt user to read an article first before retweeting it.

Every product Apple announced on Tuesday: Apple One, Apple Watch and iPad