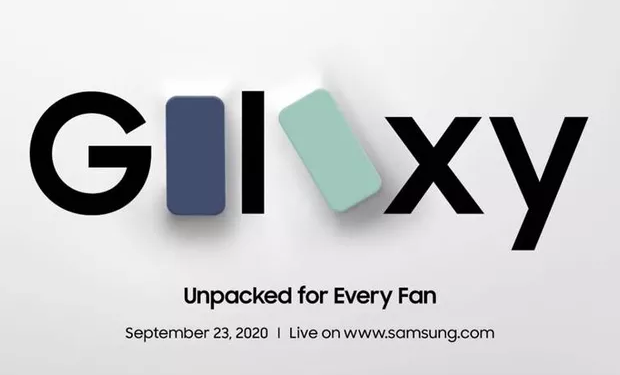 But it seem the company isn’t true this year as Samsung set to unveil the Galaxy S20 Fan Edition in September 23 Event.

The Samsung S20 Fan Edition to be release feature same specification for the standard S20. Samsung want to reduce the price by introducing another S20 but for fans who want to get the same Snapdragon 865 processor and 120Hz display. But a little downgrade will be made. The Samsung S20 may feature several colour like red, dark blue, pink, and mint green.

The Galaxy Unpacked event is going to be held virtually on September 23 at 10AM ET, 3PM WAT, 4PM CAT, 5PM EAT, 3PM BST. And you can watch the live Galaxy Unpacked Fan Event on their YouTube channel and their website.

Emergency contacts and Medical ID: How to set it up the right way

How to watch Apple 2020 September event

Stick with Google Android or go with Hauwei HarmonyOS