After releasing disappearing message for WhatsApp, Facebook is introducing ‘Vanish Mode’ for Messenger 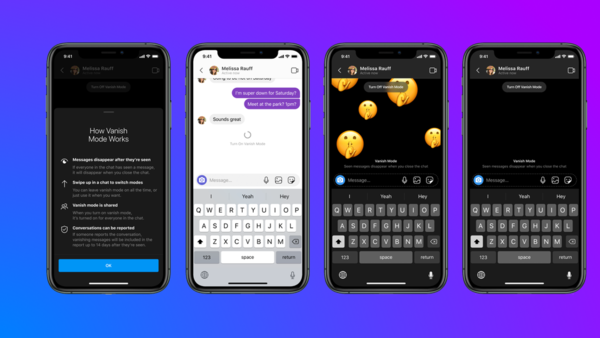 The feature in detail will cause the message or stickers being sent to delete once the users have received, read it and close the chat window. So, each message disappear once the receiver has read and close the window. It quite different from the WhatsApp disappearing message — because you only have to turn it on your self and not some two agreement between two people.

Facebook announcing the new feature in a statement, said the new feature has been built into the app to help the user “be in the moment, and share with close friends and family without worrying about your chats sticking around.” The company also said that the feature is best suited for memes, GIFs, stickers, or reactions that are cool. So, if you don’t want them to stick around you both can turn on the vanish mode.

If you want to turn on ‘Vanish Mode’ for Messenger, you’ll have to swipe up inside the existing chat, and then you’ll be on Vanish Mode. But if you swipe down the feature will turn off and Vanish Mode will be gone. Once you’ve turn on vanishing mode for messenger on the chat thread the message won’t disappear except the receiver also has ‘Vanish Mode’ turn on. So, if you’re sending the message make sure you and the receiver enable the vanish mode feature.

So, WhatsApp disappearing message will be going wide — what about the new Messenger Vanish Mode — it will be launched in U.S. and few of other country with wide roll out coming in soon as supposed to the EU. 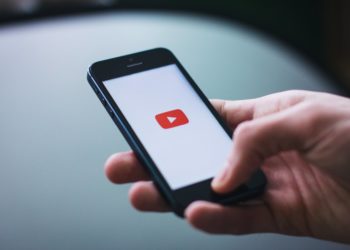 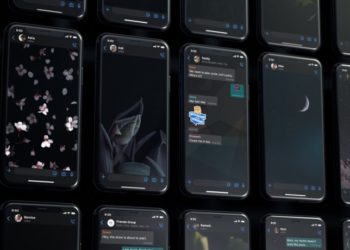 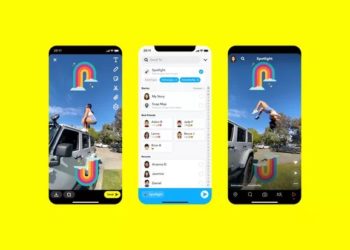 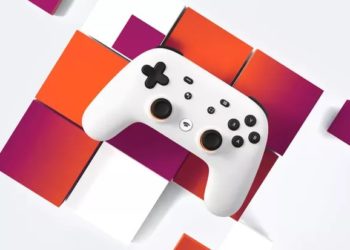 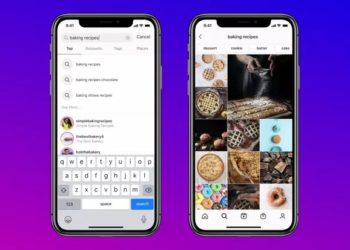 Microsoft’s xCloud will launch with 150 games

Technologies of the future that are closer than you think