Huawei has announced that it will be revealing its Mate 40 series on October 22nd and it may be the last device with Huawei Kirin chip — because of the restriction the Trump administration put on Huawei in May 2019. And the device may feature two editions; the Mate 40 and Mate 40 Pro.

Huawei’s new flagship coming October 22nd may be the last device from the company to have the Kirin chips — and this is because of the restriction the US place on Huawei from doing business with companies in the US. Huawei can’t do business with any US firms without approval from the US government.

How to edit a PDF file on mobile and desktop

Huawei CEO Richard Yu said in a developer conference in Shenzhen, China by 2021 smartphones supporting HarmonyOS might be available. The device will feature Hauwei’s new operating system HarmonyOS — leaving the most popular operating system in the world.

The reason is that Google was unable to do business with Huawei and the company had to look for other options. And even after the US restriction on Huawei the company still runover Apple and Samsung on smartphone shipment this year. With all the restrictions and ban, the company wants to introduce its new HarmonyOS to a new device next year.

On PCs, Microsoft says xCloud will be accessible through Chrome, Safari, and Edge browser. So if you own a Mac,... 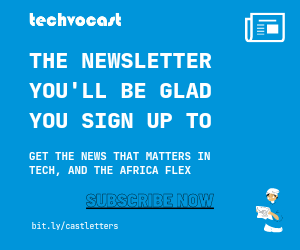