Expect the perpetual version in the second half of 2021 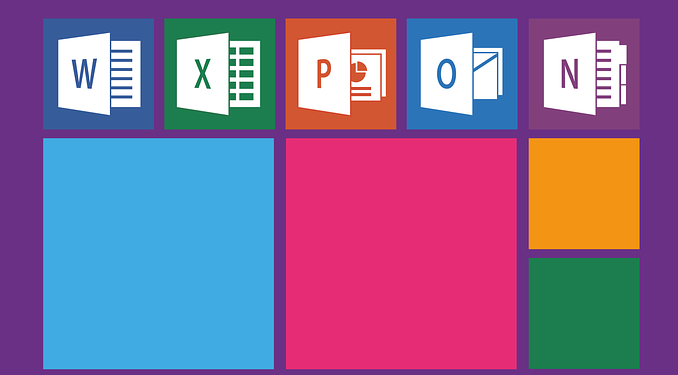 Subscription might be killing some people you may never know — just think about each services you need to renew by the end of the month, and you might look again. Paying services every month can make people jump over the fence.

Though, this is an update to the Office 2019 version, it quite good knowing you don’t have to pay every month.

There’s no additional details about what name the new Office version would be called, and the price. Microsoft says more information about the names and pricing will be announce later.

How to track my android phone with find my device