Microsoft will finally reveals the Xbox Series X and Series S on November 10. 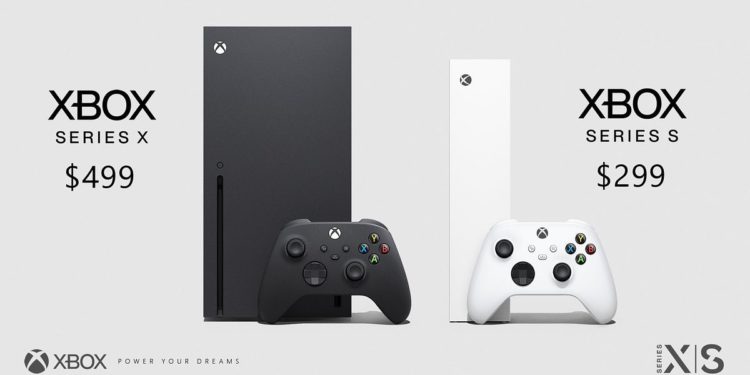 New Xbox console is coming — here is how you can pre-order to get the console first, and when Microsoft start release in November 10. Before that, you might want to know which of the console you want. From the storage to the high end graphic — you probably want to pick on your budget.

The Xbox Series was confirms by Xbox on Twitter after leak of the image floated online and they are confirming the price for the Xbox Series S for $299 and Xbox Series X for $499.

It look like a way to get over Sony new coming console by releasing two version. The Series S is the low end console while the Xbox Series X is end high with 4k display.

The Series S is digital-only — no optical drive, and its doesn’t support 4K gaming like the Series X. A deal for most gamers — so if you can’t afford the Series X you can go for the Series S.

The pre-order for Xbox new consoles goes live at September 22, before then here is how you can get ready and know how to pre-order the Xbox Series X or Xbox Series S.

Know when the new Series console goes live by bookmarking the Microsoft’s own Xbox Series page.

Bookmark this Amazon page and check on September 22 when Microsoft will start taking pre-order. Click Email Me on the right hand side to get notified when the console is available.

You can sign up on BestBuy and you’ll be notify when Xbox Series X pre-orders goes live. 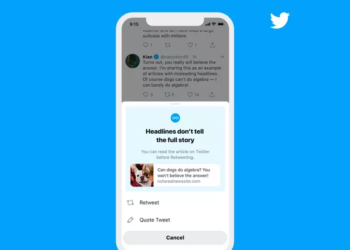 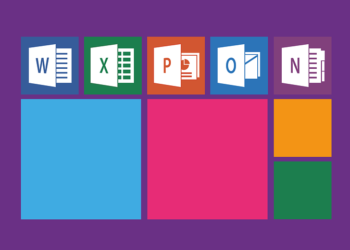 7 ways to secure your Android phone