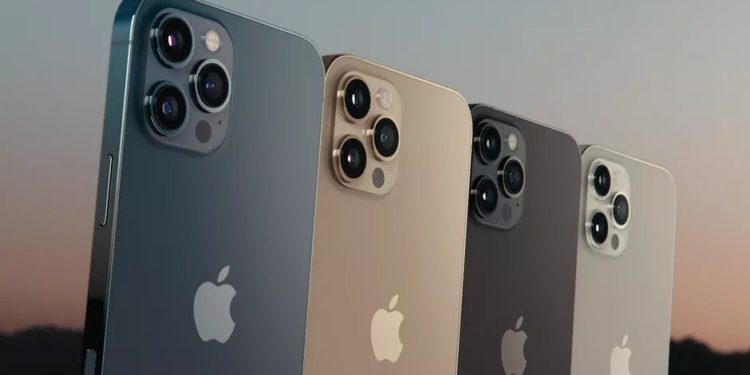 After several months of rumors about the iPhone 12 we finally see the outcome — and of course iPhone 12 is the name, we thought as much as that wasn’t the name but eventually it is. The iPhone 12 isn’t the only product that was announced at the Apple iPhone 12 event, other product such as the HomePod mini and MagSafe charger was announced.

The event which feature “Hi speed” took place yesterday at 10AM PT — the new flagship device feature high speed processor — the A14 Bionic. Watch the recap of the Apple October Event.

Last year Apple introduce three version of the iPhone 11 but this year is not very much the same — because they did something unusual by releasing a smaller model lineup of the iPhone 12 series. Making it four iPhone 12 device Apple is releasing this year. The announcement was made on Tuesday at the Apple iPhone 12 Event.

Apart from launching four lineup of the iPhone 12, Apple did improve this year on their internet connectivity with the iPhone device — Apple announced that the new model will feature a 5G connectivity. Even at that you can do more with MagSafe; a wireless charging technology for charging iPhone 12 device. The new iPhone 12 series is the first to support 5G.

The iPhone 12 Pro model has a three back cameras that offer a 5X optical zoom range, a LIDAR sensor, a faster autofocus and other feature that will make your photos and video look great.

The iPhone 12 mini and standard model both support 5G connectivity along with a new Apple A14 Bionic chip which increase the phone performance and 50 percent faster than other smartphone according to Apple.

Apple updated its MagSafe technology and it is a new the profound way for charging iPhone device. The new MagSafe charger can be use to charge all the iPhone 12 lineup and other Apple device like the Apple watch.

The new MagSafe is available in two options; for charging just one device or charging two (duo) at the same time. But Apple say it isn’t has fast as using a cable.

Apple has a new HomePod and it’s the new HomePod mini with a rounded shape — a small round shape. The new HomePod Mini is smaller than the original HomePod but it did come with lots of interesting features. The new smart speaker offer an excellent audio quality and come with Apple Siri.

Before Google rebrand its G Suite name to Workspace users with the Business tier had been given an unlimited Google...