Epic want Apple to restore Fortnite to the App Store 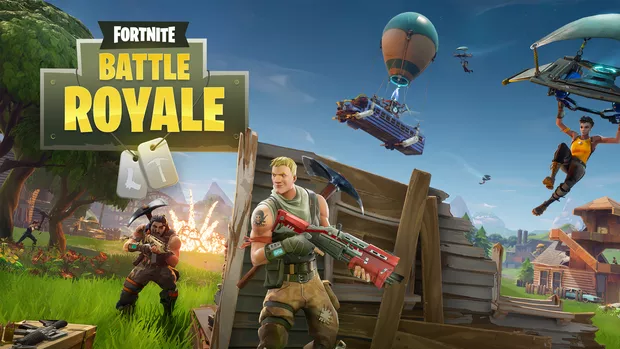 It either they settle it or both company will find their way in court. It just that the removal of Fortnite from the App Store seem like a tragic lost for Epic. As consumer are demanding return for their digital payment according to the document submitted by Epic.

Just as Apple removed Fortnite from the App Store — Google Play Store also did the same. But Epic is facing Apple — since you can download Fortnite for Android through their website.

The battle between Fortnite developer Epic and Apple has cause the removal of all Epic apps from the Apple App Store and people aren’t happy about it. Now, the company ask the court to force Apple in restoring all Epic apps and games to the App Store.

Epic on Twitter said it was asking the “court to stop Apple’s retaliation against Epic for daring to challenge its unlawful restrictions” the company also stated that the move was a “necessary step to free consumers and developers from Apple’s costly, anti-competitive control.”

Document submitted by Epic to the court says that the court should restrain Apple from taking action against Epic in retaliation, such as suspending or terminating its Apple Developer Program account.

It also stated that the court should prevent Apple from removing, de-listing, or refusing to list Fortnite and Epic’s other apps from the App Store over the issue of in-app purchases.

Adding to that — Epic also asks the court to prevent Apple from removing or modifying the version of Fortnite which already exists on iOS users devices, and asks Apple to restore Epic’s developer account.

To read the court document you can download it here.

Epic want to free consumers and developers from Apple’s costly, anti-competitive control. So that why they are still in fight with Apple.

Epic added a new payment method and Apple decided to play king by removing Epic apps from the App Store, and now Epic ask the court not to allow Apple suspend or terminate its Apple Developer Program account.

How to enable dark mode for Gmail