Android 11 for both new and previous model 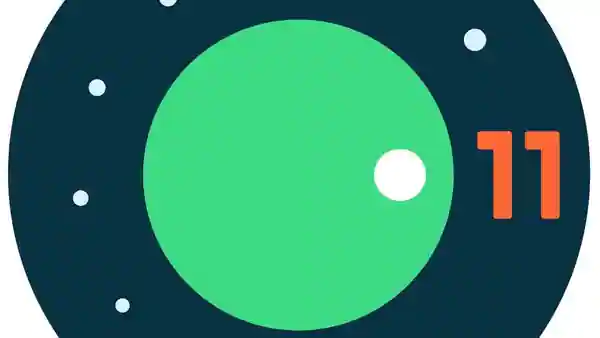 Google new Android 11 update bring new features to desk, and update will begin rolling out to new Android phone in the coming months. Android 11 was released on September 9, 2020 — and the first phone to get the update OS is Google Pixel smartphone.

Pixel phone already started receiving update to the new Android version — other phone manufacturer like Nokia, Oppo, OnePlus and Xiaomi will also get the Android update. Although not all phone are compatible with the new Android 11 — that why brand are introducing new device.

Android 11 brings new features to Android with one of the biggest change to its upgrade. Android 11 moved all conversation across your messaging apps to a dedicated space in the notifications section, making it easy to manage your conversations in one spot.

Here is a list of Android manufacturer that will get the Android 11 first, — the OS update will come to other Android smartphone.

If you’re using a Google Pixel phone Android 11 is already available — from the Pixel 2 upward and you can go to settings to update your Android version. To update your OS on Pixel device go to your Settings tap on System, click on Advanced follow by System update and then Check for update.

Android 11 will be available for Pixel phones starting with with Google Pixel 2 and to 4a and even other coming new device.

Oppo announce its features Android 11 based ColorOS 11 on September 14, and the Android based OS will first be available for the selected device like the Find X2, Find X2 Pro, Reno3 (4G) and Reno3 Pro (4G).

Xiaomi will be one of the first few device to get Android 11 prior to the Android 11 update. The company also posted on Twitter that the “Mi 10 and Mi 10 Pro will be the first batch Xiaomi devices to receive the update of Android 11.”

Nokia and Samsung phone with Android 11

On September 8 Nokia announced their rollout plans for Android 11. The Android 11 update will be for previous released phone and new flagship coming in. If you bought any Nokia smartphone in 2019 you will get an update to Android 11 with their 2-year OS promise.

Samsung will also get the Android 11 prior to having a beta program on the Galaxy S20 series. Including the planning Galaxy S20 Fan Edition that Samsung want to release on September 23.