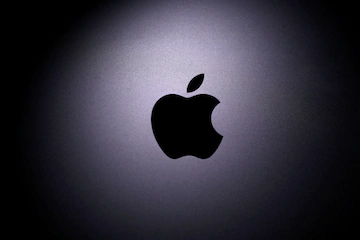 The formal guidelines which has cause issues with Apple and other company with some restrictions of which software iPhone user use and requirement of Apple in-app purchase if offering digital product.

Games by streaming service need to be downloaded directly from the App Store, and may offer catalog app that help users to find other games on the App Store.

But the new guidelines to streaming games shows that every game must be downloaded directly from the App Store and they must include and in-app purchase. Like the xCloud by Microsoft which offer to include one hundred games must be submitted and download individually before the company can stream it to users.

This would limit how Google and Microsoft plan to build their game streaming app which contain access to all the games with a subscription per month. As per Apple guidelines each game must be downloaded separately from the App Store and must contain an in-app purchases that include the 30 percent cut — and that’s just a blow on Microsoft and Google that want to offer monthly package to game streaming users.

Microsoft and Google would have to change how they want to operate on iOS device or they might declined not release the game streaming app for iPhone users.

And in a statement made to The Verge by Microsoft spokesperson said that the changes to the App Store guidelines is a bad experience for users. “This remains a bad experience for customers. Gamers want to jump directly into a game from their curated catalog within one app just like they do with movies or songs, and not be forced to download over 100 apps to play individual games from the cloud. We’re committed to putting gamers at the center of everything we do, and providing a great experience is core to that mission.” Google declined to comment on the changes.

Apple guidelines is one of the reason Fortnite developer Epic Games is in battle with Apple over requirement to use Apple in-app purchase for digital products.

How technology is affecting our lives

How to know if anyone blocked you on Facebook