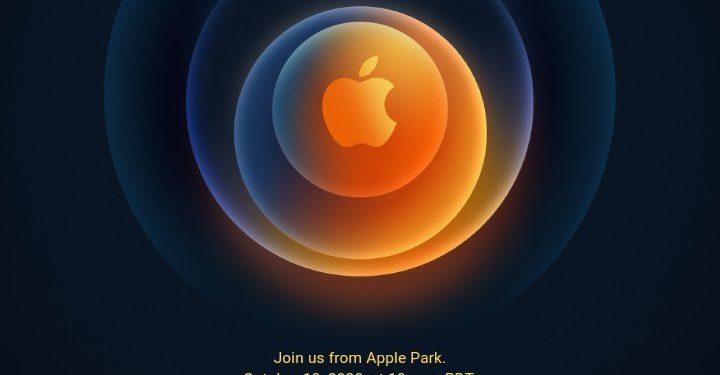 The launch day is finally here — one week from now we’ll see Apple launch its new flagship device this fall. Apple previous event didn’t mentioned any thing about the iPhone 12 and now the company has announced the event date for iPhone 12 to take place on October 13th at 10AM PT.

The iPhone launch event could have been in September but it was delay and the iPhone will arrived late then usual this year all because of the Covid-19 pandemic which has slow down production. The Time Flies event only came with Apple Watch, iPad and Apple One service shifting the launch date for iPhone 12 to October.

Apple CEO Tim Cook did say that the Covid-19 virus was affecting production on deck and all it US staff has been working from home ever since..

Apple September 15th “Time Flies Event” didn’t mentioned the iPhone 12 and by then we were not even sure — Apple only unveil the Apple Watch Series 6, Apple Watch SE, iPad Air and 8th generation plus Apple subscription Apple One service.

This year iPhone come with 4 models

The iPhone 12 Pro Max is the only 2020 iPhone model that will get the premium 5G functionality but will be limited to countries. So if you want to know about the iPhone 12 lineup here is an article we wrote about iPhone 12.

Apple isn’t going to only release the new flagship iPhone device but will have other product on the list like the Apple Air Tag and everything that Apple didn’t mentioned at the September 15th Time Flies Event.