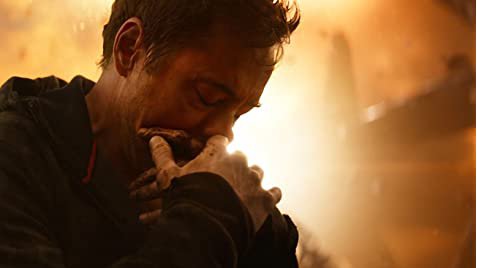 Pull the plug and stream on your device either way you can still watch marvel movies. The Marvel Cinematic Universe movies aren’t release base on timeline — so if you have been watching the MCU movies by the year of release I’m sorry to say it not the right way.

If you want to watch the MCU as a grand TV series from start to finish follow our guide. They are just two ways you can watch the Marvel movies in order — the normal way which is in release order or in chronological order; as it happen.

If you go in the order of release you will start from Iron man 2008 Introducing the MCU — but in chronological order Captain America: The First Avenger take the first exposure into Marvel Cinematic Universe.

From the beginning of the First Avenger to Endgame and more phase to come you might want to understand everything that has happen in MCU by watching all the movies the right way.

Speaking of new phase from Marvel studio — new movies are coming just few months from now and it will features the arrival of Black Window, Thor: Love and Thunder, Black Panther 2, Ant-Man 3 and many others, so you have a list.

Back to what matter — watching the MCU movies the right way in both release and chronological order.

For the timeline and everything in between the Marvel movies in Chronological is your first bet. For starter, Captain America: The First Avengers is the movie that open the MCU follow by Captain Marvel and end with Spider Man: Far From Home after Endgame.

For the release order — they got 3 phrase. The first start with Iron Man release in 2008 and end with The Avengers 2012 release date. Phase 2 follow up with a release on Iron Man 3 and Ant Man to cut it short in 2015. The big guns came from Captain America: Civil War in 2016 and went down to Spider Man: Far From Home in 2019.

Okay what about up coming phase of marvel movies — this is it.

Where to watch the MCU movies

Most of Marvel movies is in Disney plus, many aren’t in Netflix or other streaming service. You can stream the movie from Disney plus or you can either buy or rent from Amazon or Apple.

If you buy movies through Amazon Prime you can download to watch locally.

You can download movies on your mobile phone but only if you subscribe to the streaming service. You can save to watch offline. 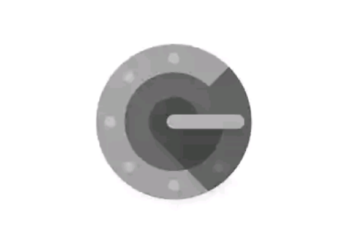 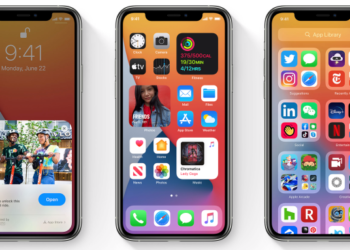 There are just two ways for you to backup your data in your device, and it through Apple iCloud or... 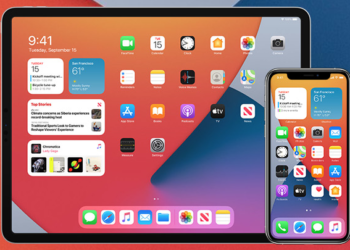 You can start downloading the new OS today and get these awesome features — from watching video in picture-to-picture mode... 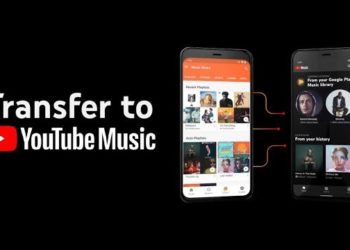 So — a new music app for Google and YouTube is happy about it. Google want you to move from...

How to activate dark mode for Slack

How to find your IP address

How technology is affecting our lives