How to use Android Nearby Share on your phone

With Android Nearby Share, you can now transfer photos, videos, and other files in minutes just like Apple AirDrop. 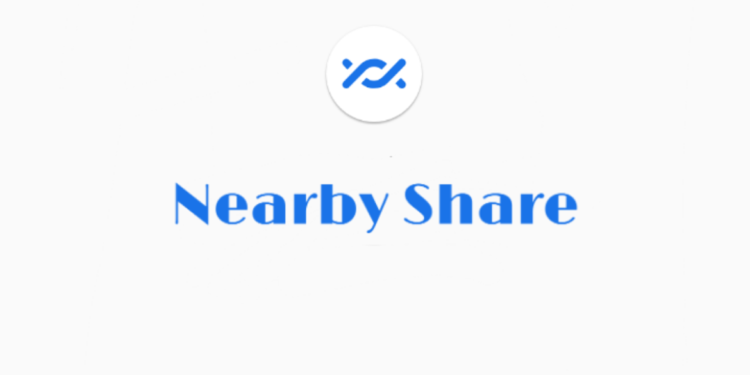 In August last year, Google disclosed that starting with Samsung phones and Google Pixel phones, the Google version of iPhone AirDrop will be available on Android phones. The Nearby Share feature is similar to the iPhone AirDrop available on Mac, and iOS devices.

The new feature works just like the iPhone AirDrop, but you will need to set up a few things before using the feature.

For years, this feature has been adored by iPhone users, Yes! And now Android device finally has the Google version of iPhone AirDrop known as Nearby Share. The new feature can be used to share links, videos, photos, and other files to someone’s else device that’s nearby!.

Nearby Share is now rolling out to other Android devices — ranging from Android 6.0 and above. It might take some time before it reaches your device, or the feature might be sitting there right now. Nearby Share will appear on your device once it is available.

Follow the below steps to set up the Google version of the Apple AirDrop.

Enabling the feature is the first step you take before using it as a sharing option on your device.

Now, turning on the feature is pretty much easier. All you have to do is go to the “Settings” app on your device > Google > Device connections and then the Nearby Shares.

Well, if you don’t find the Nearby Share, that means, the feature is not yet available on your device, and you need to continue checking in from time to time.

The visibility options are;

With this privacy option, you choose the contacts that can be able to send content to your device.

When you select “Hidden” This privacy option is a bit private, your contact won’t show up on any device. When turned on, no one would be able to see your device.

When Nearby Share is turned-on on your device, you will be able to see a nearby device.

Then make a selection of the data usage. Choose how you want to share your files, either by sharing with data or without data. After making the choice you tap on update.

After you are done setting up the “Nearby Share” on your Android device, you can now use the feature.

Nearby Share can be used through different places such as web browsers and other apps. (Chrome for example could be used).

Plus: Depending on the device, Nearby Share could also appear as a shortcut on your phone screen.

The Nearby Share will then look for nearby devices. On the other end, the recipient device will receive a message that says “Device nearby is sharing” The receiving device then taps on the “tap to become visible”.

You are now visible to the receiving device and ready to send and receive files ranging from photos, videos, links, and other files.

On the receiving device, tap on “Accept”, and the file will be sent to the recipient. It takes only a second for the files to be sent across to another device. 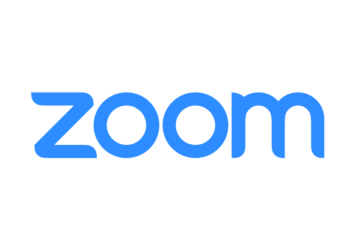 6 ways to keep your Zoom meetings safe and secure

Zoom meetings are always public by default, which means anyone with the URL can join the meeting which has led... 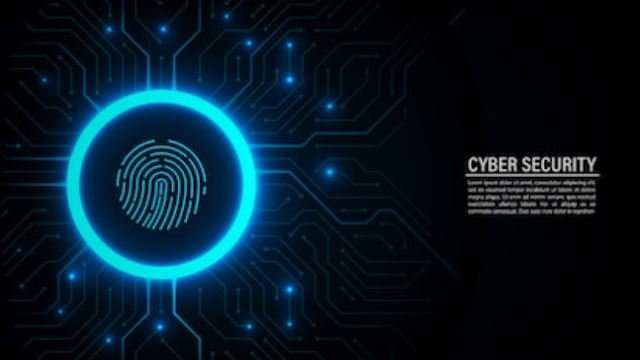 So, you think mobile phones just need an app to be able to get away from hacker hell no, you... 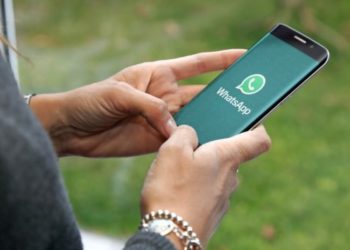 How to hide your online status on WhatsApp

Hiding your online WhatsApp status is the best way to stay away from people that disturbed your peace. I know,... 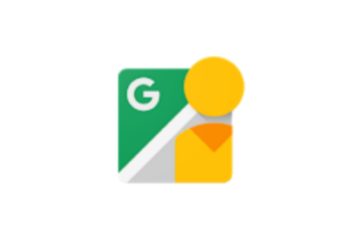 How to permanently blur your property on Google Maps Street View

You can blur your house on Google Street View if you want privacy. Everyone wants privacy and if you will... 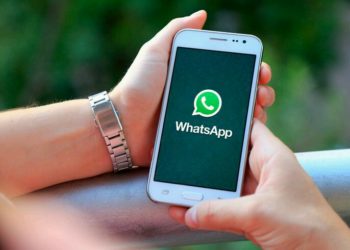 How to enable WhatsApp two-step verification to secure your account

Once the WhatsApp Two-step verification is enabled you are required to input the six-digit passcode you created anytime you attempt... 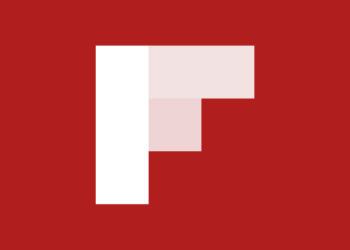 How to enable Flipboard dark mode for Android and iOS

Reading the news on Flipboard and your eyes want to just pop out, you can go for the dark mode...

How to view your saved passwords on Google Chrome browser