You don't have to be a kid, just play and enjoy your self 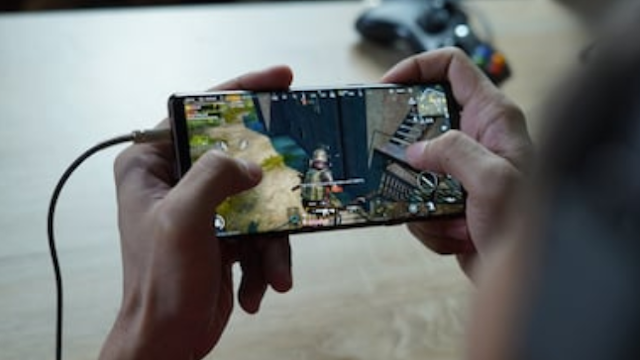 A boy playing with his smartphone Image credit: Shutterstock

Gaming online with friends and family is fun, not just for kids only, adult can also have fun. So, even if your friends is in another part of the world you can still play with them.

Mobile games have come a long way, gaming to life when you play games online with your friends and family—because it takes the game to a whole new level.

Sometimes playing online game can help you reduce stress and change how you feel.

Thus this happens when you engaged with multiplayer games with your friends giving you a chance to enjoy intense and fascinating gameplay.

Trying not to get killed while playing Call of Duty Mobile, take down the road by connecting with other devices to join the fight, with hundreds of connected device.

As we disclose the most intensive online games for mobile—know that these game are hand pick by our editor, we all know they are a countless number of online games in the App Store and Google Play Store.

PlayerUnknown’s BattleGrounds goes mobile, it available for both iOS and Android, you can play against your opponent. The game come with high graphics and HD Audio.

With 100 players against each other on an island loaded with weapons, ammo, tactical gear, and vehicles—you could just die or stay alive to fight.

A man bought PS5 on eBay, guess what, he got a concrete block instead

You can invite your friends and team up using voice chat—and beat up the ironman.

PUBG required an internet connection and device higher than Android 5.1.1 and at least 2GB of RAM to play in.

Fortnite is available for Android, as it now allow player to get the game without being invited.

Fortnite open beta is packed with a lot of features as it is on PC. As the game support, Multiplayer one can easily kick uncle Ronald ass.

The game has now be removed from the Google Play Store as you can only download it through their site.

But there is more to that, it isn’t available for iOS either. Epic sue both Apple and Google for removing the game from their mobile store.

Call of Duty mobile enter the mobile game market in 2019 and has seen increase in players. The game features battle royale mode, where up to 100 player will be in the battleground and fight to stay alive.

Call of Duty for mobile let you play online and connect with people from other part of the world.

Squad up with friends in a brand new 100-person battle royale survival map. Join the fun with millions of players from all around world!

Get into mode with your friends and unlock character through 100 player battle royale battleground, fast 5v5 team death match, sniper vs sniper battle

The next generation of Asphalt as it evolve in the street of racing, Asphalt is one of my best racing game.

As it support multiplayer, you can create your own online community of like minded racer friends with the club feature.

Asphalt 9 Legend come with a top roster of real hyper cars for you to drive, from renowned car manufacturers like Ferrari, Porsche, Lamborghini and WMotors.

Modern combat 5 is one of the best game Gameloft have created from its shooter games.

The game come with high gaming graphics, with the high powered online multiplayer, player can team up and go on Squad vs. Squad matches.

Talk to other players to plan your online multiplayer strategies and coordinate an attack in the global and squad chats.

Looking for the best one on one fight on mobile I bet you should check out Mortal Kombat X.

This game is one of the best fighting game on mobile right now with top cut amazing graphics.

The Mortal Kombat X has a brutal 3v3 Kombat, create your own team and challenges other players to win big prize.

Customise your favorite character and choose from different action player. Kick your opponent ass with a flawless victory.

If you are looking for shooter multiplayer Android game you should check out Shadowgun: Deadzone, this game is one of the sharpest game with good shooting experience.

You can build your own team and kick some ass with up to 12 player connected online and loaded with dealiest weapon.

Shadowgun is one of the best looking multiplayer third person shooter for mobile.

Kal is a veteran Nova marine that helped protect humanity lives by engaging in combat with the alien invaders.

Nova legacy feature different match mode, which allow you to play with your friends online and also meet new people.

Be the last shooter standing on an online multiplayer battlefield or make every bullet count in a 4v4 multiplayer strike.
–

Asphalt 8 has the cross over 100 million download from the Google Play Store. Asphalt 8 Airborne is a multiplayer game with up to 8 player in real time.

Asphalt 8 is one of the hottest and more fascinating racing game with high performance dream.

From racing with cars to bikes, as you take them on a global tour of speed, race across through different locations.

Thus these games are our editor pick from the best online multiplayer games for mobile in 2020, we will keep updating it until this year run out. 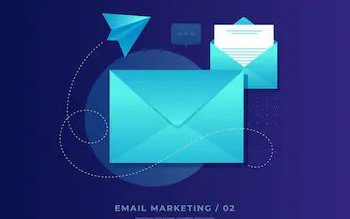 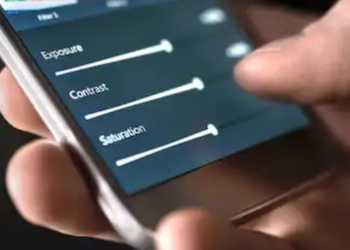 The Google Snapseed app began on iOS, which allows people to do advanced editing to photos with simple gestures, within... 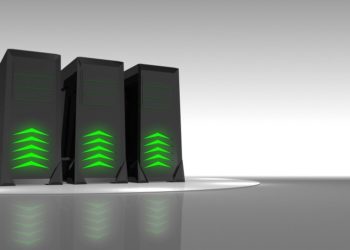 Different website hosts offer different types of web hosting. So when creating a website you'll have to choose the right... 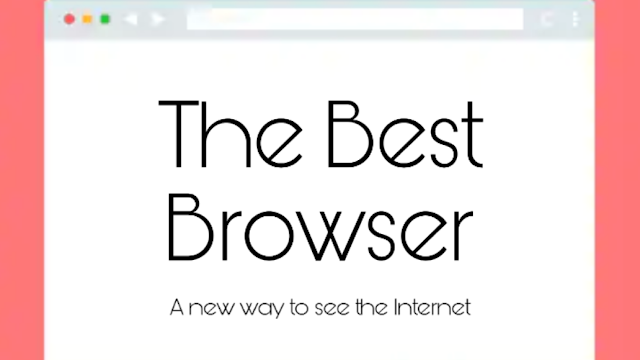 Having a web browser that gives you what you need when you use the internet is a necessity for good... 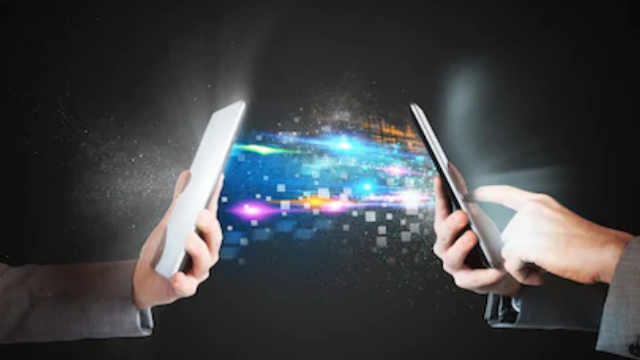 How to watch Apple 2020 September event

How to set up Telegram secret chat to send messages securely

How to protect yourself from social network scams

How to turn on Instagram dark mode for Android and iOS