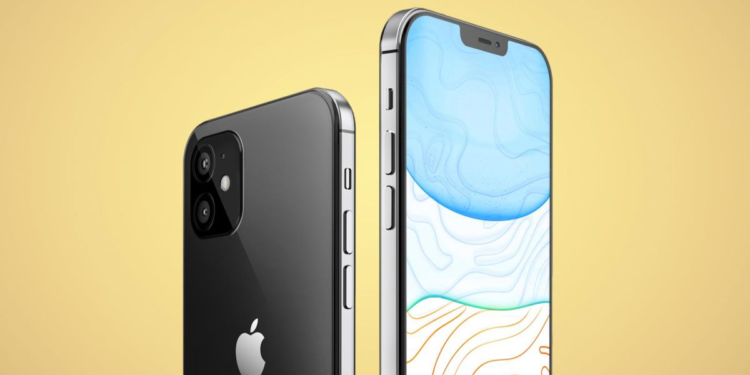 The usual event didn’t want to be usual to consumers. Consumers wanted to get first insight before Apple even think of announcing its iPhone 12 lineup on Tuesday September 15th — but so did they surprise everyone and its not the company fault — ask Covid-19.

On Apple September 15th event the company didn’t announced the new iPhone and we taught as much as rumors by popular analysts Jon says before the event that; Apple won’t be releasing the new iPhone 12. Although some people where expecting to see a move by Apple but the company say it will arrived few weeks later than usual.

Okay, wait — let take a look at the Apple Tuesday event and come to the fact that the event was prerecorded, so it was all plan out, anyway for the September 15th event Apple introduce the Apple Watch SE, Apple Watch Series 6, iPad Air and the 8th generation iPad — with Apple One subscription that give you all the Apple plus service from Apple News Plus to Apple Arcade, TV Plus, Apple Music and iCloud.

Forget the fact that everyone keep saying iPhone 12 — who knows it might not even be the name, we may not know now till it announcement next month. So let stick with the 12 — and I think is better that way, and from the rumors will gather the iPhone 12 will be coming with four models.

Why is the iPhone 12 delayed?

The iPhone 12 was supposed to be announced on September 15th event since that is the way Apple have been introducing it iPhone device since 2011. It either an extension to October from September.

Anyone shouldn’t be telling you this — but its true, the Covid-19 pandemic has really slapped many companies in the face, and how production has drop ever since, this doesn’t excluded Apple — 2020 is just taking a break from the decade and has cause many damages while preventing production.

Apple CEO Tim Cook did say that the Covid-19 virus was affecting production on deck and all it US staff has been working from home ever since. But now I think production is back in place and we should be expecting the device in October.

So when are we expecting the iPhone 12?

Apple says the iPhone 12 will be announced few weeks later than usual — that mean will should be expecting the iPhone 12 and all models in October — we’re not exactly sure on the date but rumors have it that the announcement may come on October 4 to 14.

So, a few weeks from now you should be expecting the iPhone 12, and it isn’t very a long time. If you can’t wait you can get other iPhone device. But why do you want a new iPhone now you could probably wait for next year — or is this is the best time for you to upgrade?.

What did Apple announced on Tuesday September 15th event?

On September 15th event Apple announced two new Apple watch that include the Apple Watch SE and the Apple Watch Series 6 with a feature app that enable you measure your blood oxygen level. Apple also announced the iPad Air and the 8th generation iPad will a new wide display look and a Touch ID.

A new all in one bundle for Apple users — Apple introduce the Apple One which include various Apple service like the Apple News Plus, Apple Arcade, Apple Music, iCloud, Apple TV etc. The Apple One bundle let you access all service with a subscription pass which start at $14.95 per month.

Apple begin rolling out OS update to all users — so if you have an iPhone 6S upward you can download and install iOS 14. The update come with a lots of features that include adding widget to home screen.

One of the few changes, or addition made today was how live stream videos can also be gotten back, and...

How to install Google Chrome theme and extension

Tech innovations that will storm the world